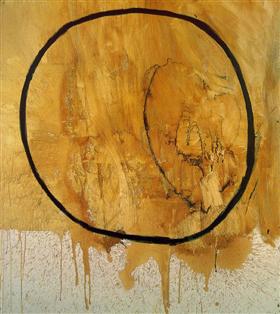 Please log in again. The login page will open in a new window. After logging in you can close it and return to this page.